The family stream of Australia’s migration visa system allows close family members such as partners, fiancés and dependent children to join them up in Australia. The programme also includes certain other family m 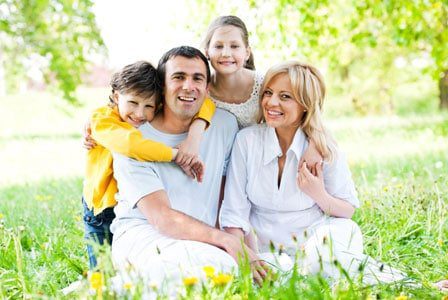 embers such as parents, orphan relatives, carers, aged dependent relatives, and remaining relatives.
Family stream migrants are selected on the basis of their family relationship with their sponsor in Australia. There is no test for skills or language ability required.